Harry Harris
The Wedding: Part 2 is the 32nd episode and the second part of the finale of Season 8 of Beverly Hills, 90210.

Kelly and Brandon head to the altar; David urges Valerie to get tested for AIDS after she confesses a risky one-night stand; Steve sweats when Sarah joins her husband for counseling; different views of marriage separate Noah and Donna.

Kelly – How much doubt is too much?
Jackie – Only you can answer that

“As a person that loved the show, my worst memory would be the one where Brandon and Kelly call off their wedding. I felt disappointed” 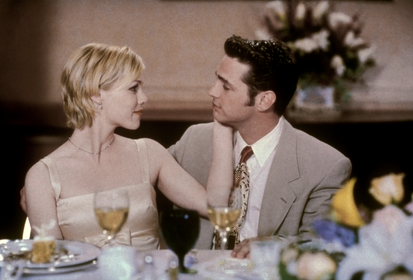 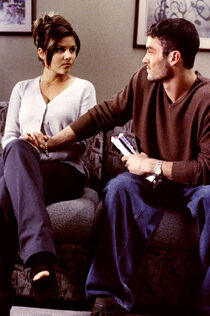 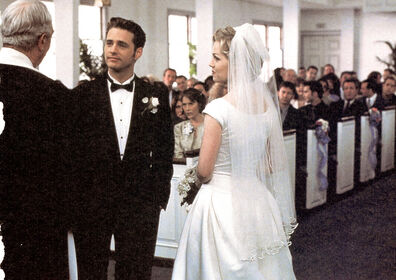 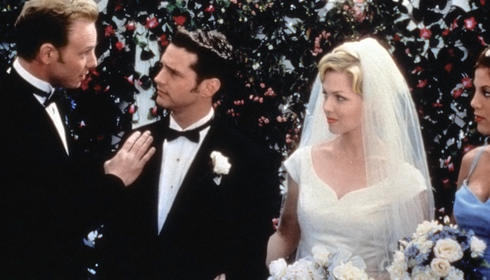 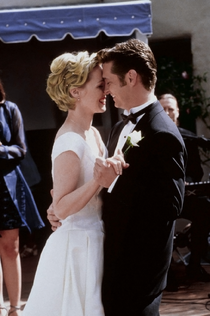 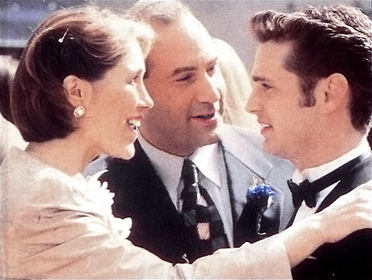 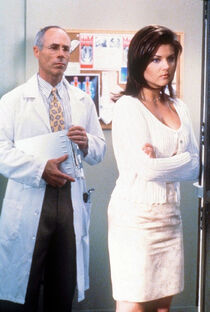