Things That Go Bang In The Night

Things That Go
Bang In The Night

Jason Priestley
Things That Go Bang In The Night is the 8th episode of Season 5 of Beverly Hills, 90210.

Donna's haunted when her suitors cross paths on Halloween; Valerie fails to bewitch Dylan, who slips deeper into a nether world; Andrea's not pleased to see the gift Hannah received at a Day of the Dead celebration; Clare talks David into a UFO hunt.

Kelly – Valerie isn’t leaving after all
Steve – You think she’d reconsider if I bought her ticket?

Brandon – Dylan at this point in time, I'm about the only friend you got are you sure you wanna do this?
Dylan – May the bridges I burn light the way

papa was a rolling stone | THE TEMPTATIONS
dylan shoots pool 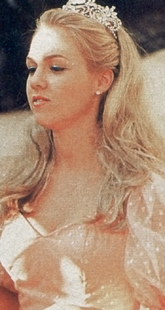 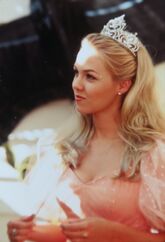 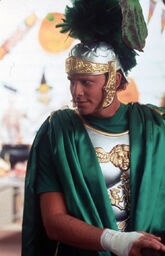 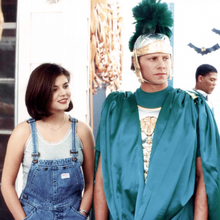 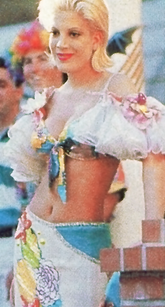