Things To Do On A Rainy Day

Things To Do
On A Rainy Day

Bethany Rooney
Things To Do On A Rainy Day is the 26th episode of Season 2 of Beverly Hills, 90210.

On a rainy Saturday afternoon, Brenda, Kelly, Donna and David head to the Bel Age Hotel to meet Donna's favorite pop group, Color Me Badd. David rents a room so that the foursome can get into the hotel. Donna sees her mother, supposedly at the hotel for a conference, and fears that she will get in trouble. Kelly lifts a key to the penthouse and gets to hang out with the group. Donna, fearing reprisal, jumps out of the elevator on an earlier floor. She sees her mother come out of a room and kiss a man in the hallway. When Felice later confronts Donna about being at the hotel, Donna forces her to admit that she is having an affair. Donna is devastated, but Cindy explains that her parents' marital problems do not have anything to do with her. Kelly attends the Color Me Badd concert with a free pass, and brings the group to the Peach Pit to serenade Donna. Steve, Brandon and Dylan hire a stripper, but their plans are complicated when Andrea shows up at the house. The stripper turns out to be an engaging young woman (a grad student and mother), and Brandon and Dylan won't let her perform because they now consider her a friend.

If your plastic is good you're in
—David to Brenda

You care more about appearances, Mom, than how anyone feels!
—Donna

all 4 love | COLOR ME BADD
brenda, kelly and donna at donna's house, trying to win tickets

i wanna sex you up | COLOR ME BADD
brandi starts stripping, but brandon stops it 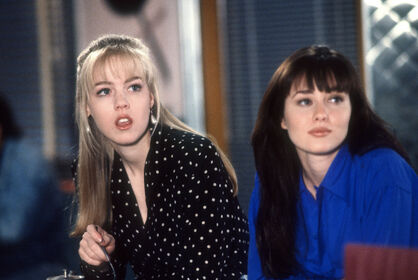 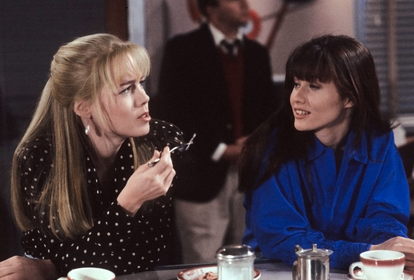 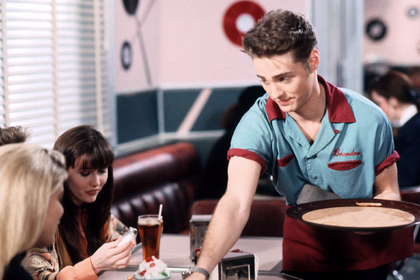 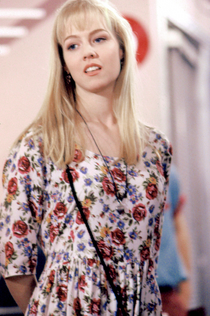 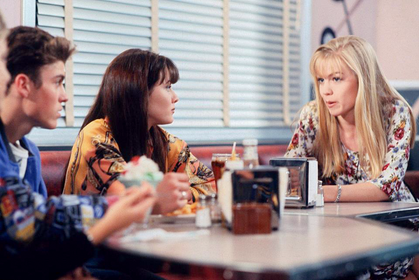 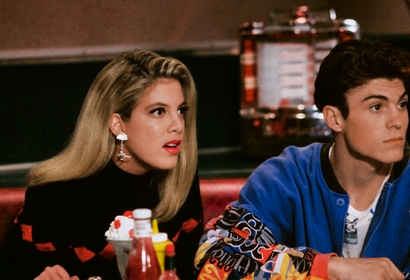 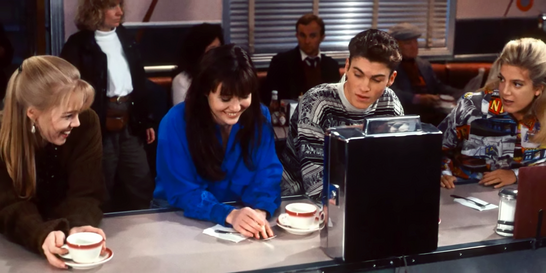 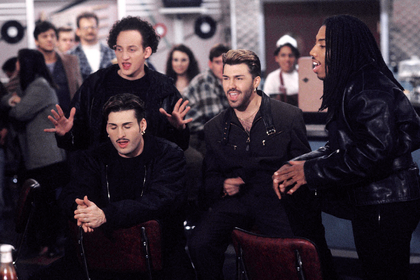 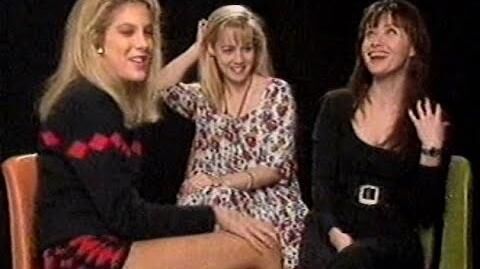