What you've gotta do is stop apologising for who you are and get in the game!
—Steve to Andrea, about Brandon

Emily leads the gang to an underground club, where she leads Brandon against his will on a journey with financial and emotional costs.

I can't believe she would do that to you, I mean, that's cold
—Dylan to Brandon

come inside | THOMPSON TWINS
Emily, Brandon, Brenda and the others arrive at the underground club

dominion | THE SISTERS OF MERCY
Emily tells Brandon about euphoria

go! | TONES ON TAIL
Brenda and Kelly are surprised at Brandon dancing; Emily tells him she gave him drugs 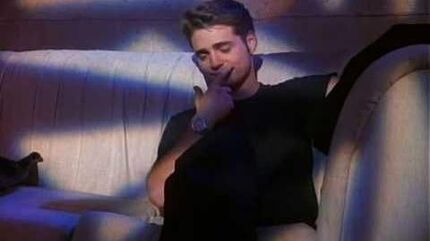 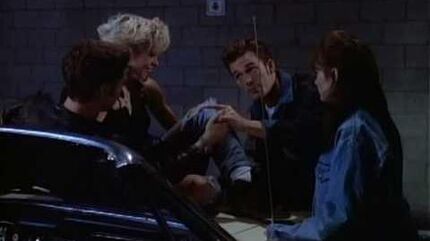