Brandon, Kelly, Donna and Steve appear in Clare and David's cinéma vérité project, which ends up revealing a bit too much verite for some. After visiting a therapist, Andrea contemplates telling Jesse about her fling with Peter. Meanwhile, Valerie moves back in with the Walshes. Dylan and Charley work on a screenplay.

I'll be going to summer school, before I take a bad grade, in ANY class
—Clare to David

Steve – I never cheated on you, Kelly
Kelly – [softly] No, you didn't. [sternly] But you did cheat on Celeste and that's probably why she's marrying a frog man
―Drunken blame-thrower

Alright. If you must know... Yeah. I still have feelings for Brandon, okay
—Clare

If Kelly would take me back, I'd go in a second
—Steve to Brandon

dreams | THE CRANBERRIES
clare kisses steve to get back at david 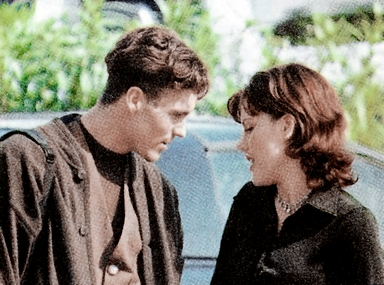 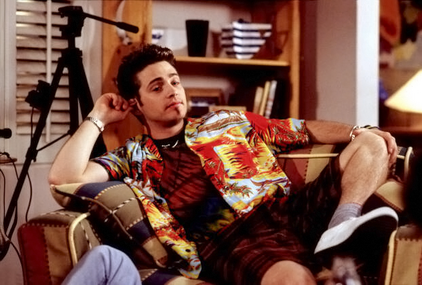 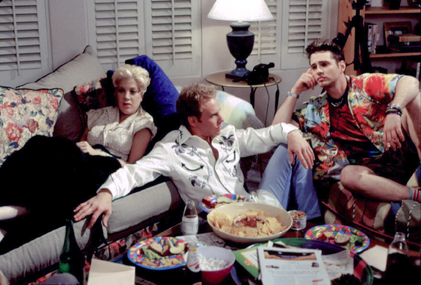 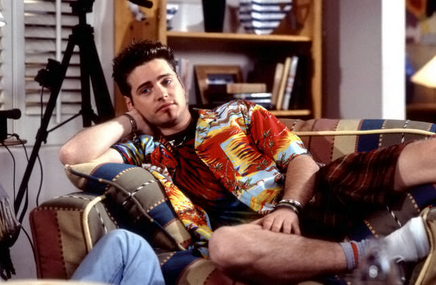 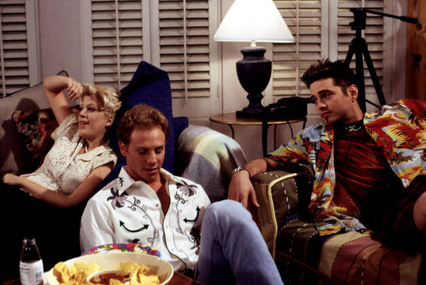 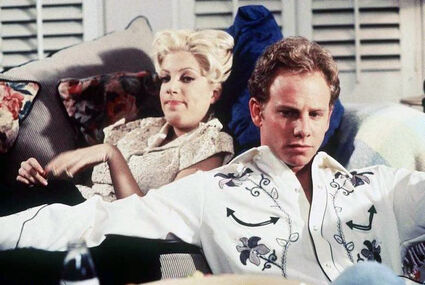