The building is the primary school setting for the continuity's teenage characters. When the franchise returned its focus to teenagers with the fourth series, West Beverly was subsequently brought back as well, with an updated appearance. In Beverly Hills, 90210, West Beverly High was sometimes used as the foundation for a single-episode story, with a school-related matter being gradually explored and resolved. On other occasions it was the subject of a multi-episode story line, such as Steve's academic misdemeanors in Season 3, or the incidents that led to a famous walkout on Donna Martin's behalf.

In addition to attending the school, some of the characters from the first series played certain roles there. Brandon Walsh and Andrea Zuckerman wrote for the school's paper, while David Silver was a DJ, occasionally playing music between classes and making several announcements. During these days, the school had a noted Vice Principal named Mrs. Teasley. In the second season of Beverly Hills, 90210, the gang sneaked in a time capsule which carried a small token from each of them, from Dylan McKay's surfboard wax to Donna Martin's lycra spandex. A memorable item was a cowboy hat that David Silver's friend Scott Scanlon wore during the episode in which his life met a tragic end, which was the same episode of the time capsule. 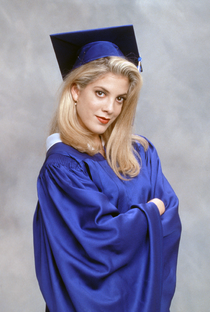 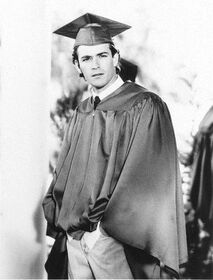 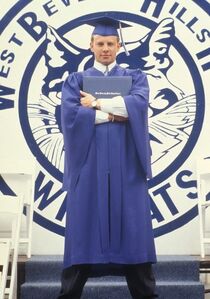 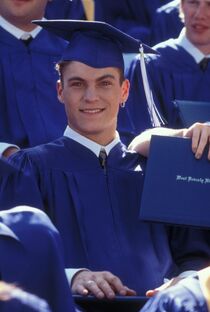 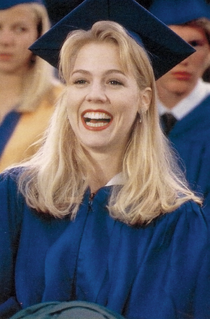 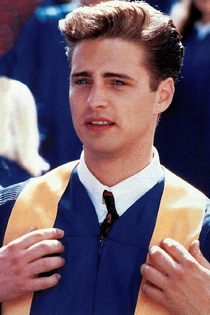 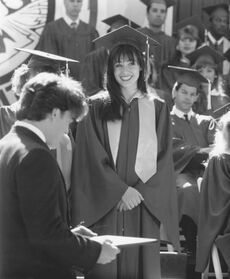 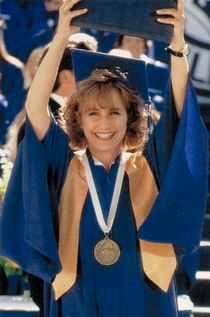 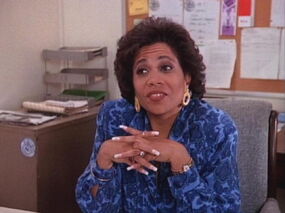 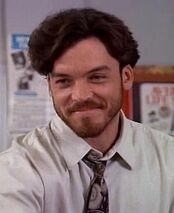 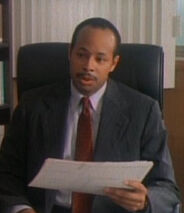 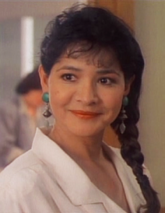 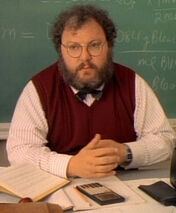 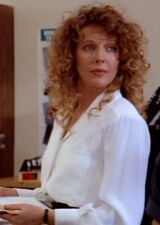 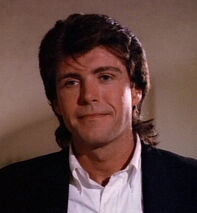 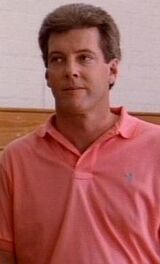 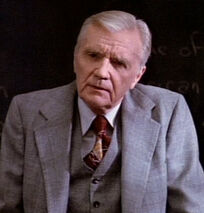 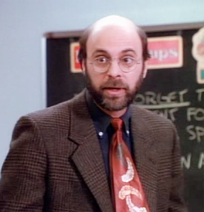 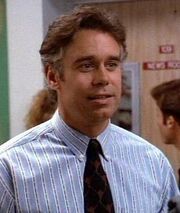 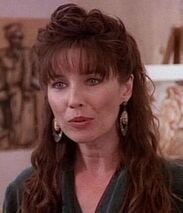 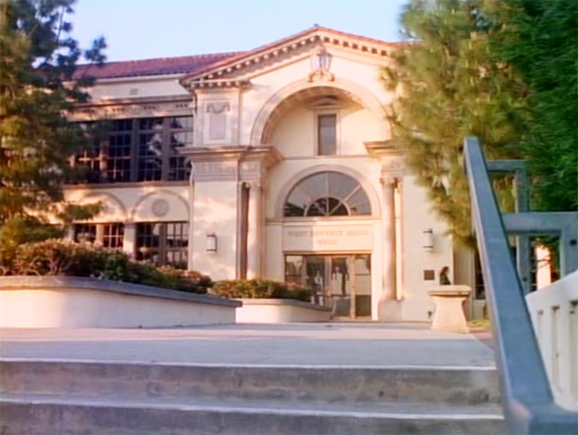 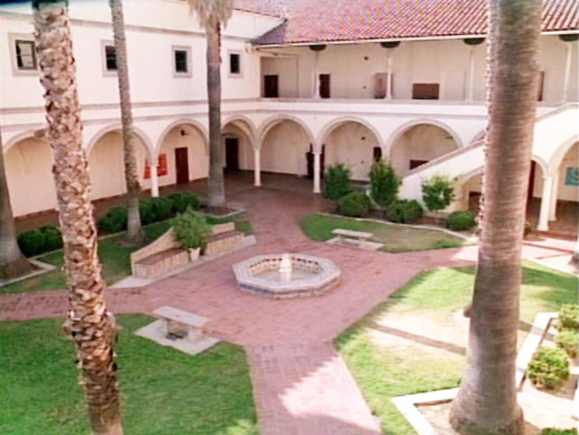 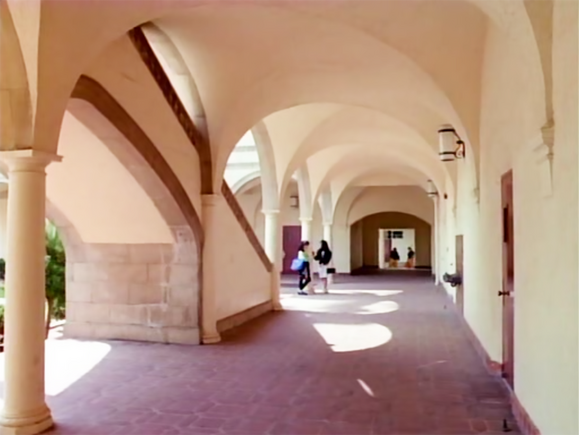 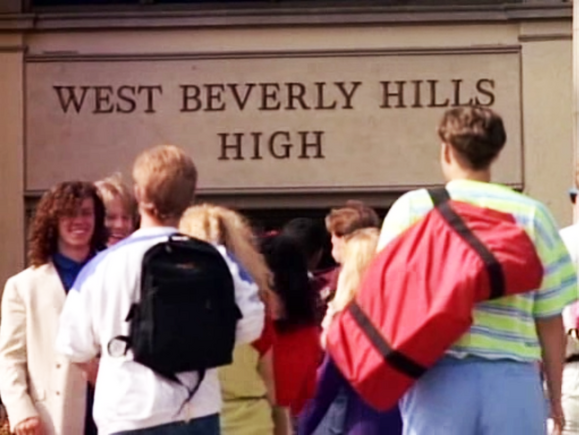