What a senior year, huh? Scorned by our lovers, abandoned by our best friends, it's a regular Elizabethan tragedy around this place
—Twin talk

Nikki's ex is trouble for Brandon - and Nikki; Donna demands peace between Brenda and Kelly; Dylan finds sanctuary with an older woman, who thinks money can buy everything.

Nikki's ex (David Arquette) causes trouble for Brandon; Dylan finds an older woman (Alice Krige); Steve learns money doesn't buy everything. Dylan hasn't talked to his friends in three days, It is shown that he is near a ranch where an older woman gives him a horse ride to a phone. David has a showcase tonight, howeve Steve did not book it until day of without telling anyone. So David fires him since his set wasn't good. Nikki's exboyfriend is at the showcase, and invites her to hang out with him but she says no due to the fact that "It's a school night" Nikki and Brandon get into a fight because she would rather spend time with Diseal and his band instead of at the Peach Pit.

Nikki doesn't come home, she calls her Aunt and told her that she was spending the night with Donna. Nikki attempts to apologize to Brandon and explains that she partied too hard and had a couple of shots of tequila and passed out on the bathroom floor. The older woman offers to let Dylan work at the ranch for as long as he wants and told him there would be no strings for either of them. Diseal shows up at West Beverly and tells Nikki she should go with him to a party. At first she says she would go after school but then Brandon asks if she was okay and she told him she can handle it. She ends up getting in the car and accuses Diseal of drinking all morning, and they drive away. Steve asks Herbert to take the wrap for him for the computer hacking. And Herbert becomes upset. Anne sells Shadowcaster for 1.3 million.Donna gets upset about Brenda and Kelly's arguement and snaps on them.

Brandon finds out that Diseal is abusive to women. Diseal brings a girl back to wear he was staying, Nikki gets upset and says she is leaving, he slaps her. Brandon comes to rescue her, she tells him to take her home and Diseal gets mad and says Nikki is jailbait "Do you ever slap any guys or is beating young girls more your style" says Brandon. They get into a fight, but only Brandon actually lands a hit. Nikki reveals that she actually left San Fransico because of Diseal. and that Brandon was the best relationship shes been in. Kelly shows up at the Walsh house to talk to Brenda while Brenda was going to ask David to leave Kelly a message. The two apologize. Dylan decides to leave because he doesn't wanna be just like Anne. Steve messagers David's demo and gives David a list of the managers that he sent the demo to. He also admits to Brandon that he has a legacy key. He also tells Ms. Tessly and she tells him that he must tell who his accomplise was or he will be expelled. He told her it was a solo operation. And she says "You are no longer a student at West Beverly."

the right kind of love | JEREMY JORDAN
brandon, nikki, steve, kelly and donna try to cheer david up after his set 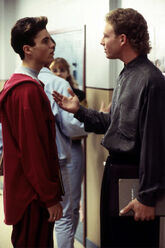 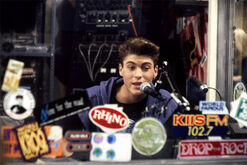 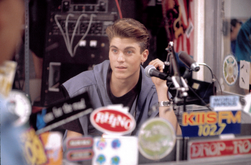 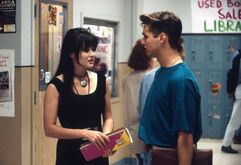 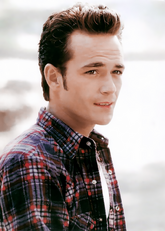 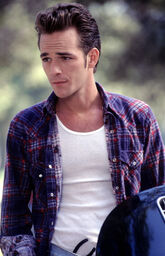 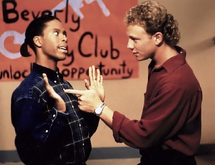 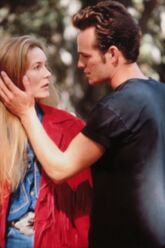 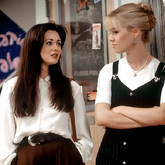 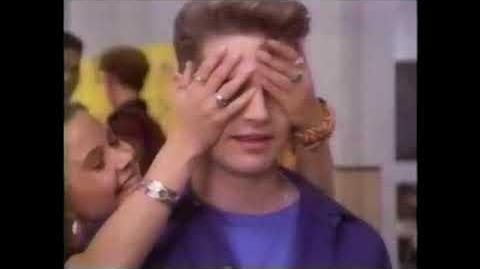 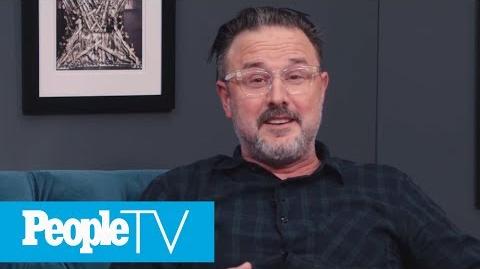 David Arquette Looks Back At His '90210' Cameo I Was A Sell-Out! PeopleTV Entertainment Weekly
Community content is available under CC-BY-SA unless otherwise noted.
Advertisement