You Say It's Your Birthday: Part 1

You Say It's Your Birthday: Part 1

At Steve's weekend-long birthday bash on the Queen Mary, Erik puts the moves on Donna and several other women; an old friend makes a surprise appearance; and host Prince Carl asks a favor of the birthday boy. Meanwhile, Valerie gets FBI help to find Colin.

You know, it's just so nice to see things warming up between you two. It gives me hope for this planet
—Brandon to Val about her and Kelly

Washington D.C. Home of the president – and her husband
—Brandon

Andrea, I made some horrible choices. I ended up in rehab, I had to take an incomplete on my whole semester
—Kelly

All I want is the opportunity to express my feelings to her, and I'd like your permission
—Prince Carl to Steve 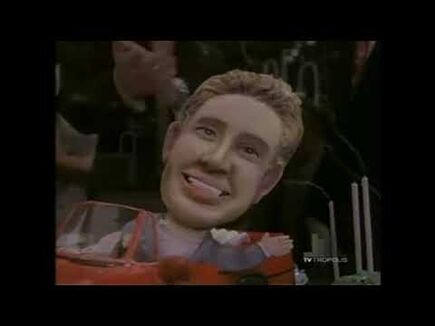 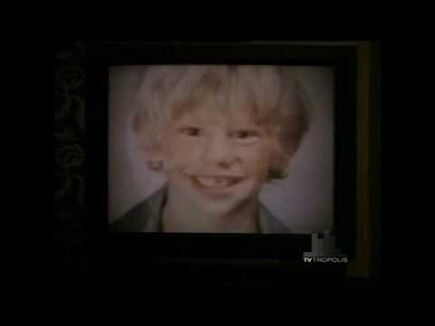